地鐵跑酷 is a Games made by iDreamSky & SYBO Games. It's different to the other Subway Surfers which was made by Kiloo Games and SYBO Games. 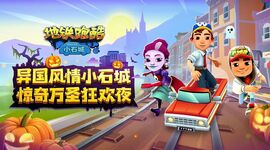 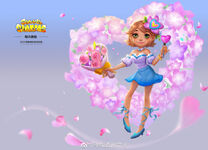 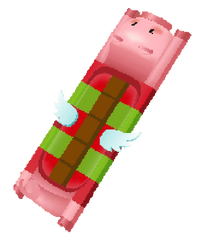 If you see this, your JavaScript might be disabled or DiscordIntegrator plugin isn't working. If the latter, please contact a wiki administrator.

Retrieved from "https://ditiepaoku.fandom.com/wiki/地鐵跑酷_Wiki?oldid=2782"
Community content is available under CC-BY-SA unless otherwise noted.